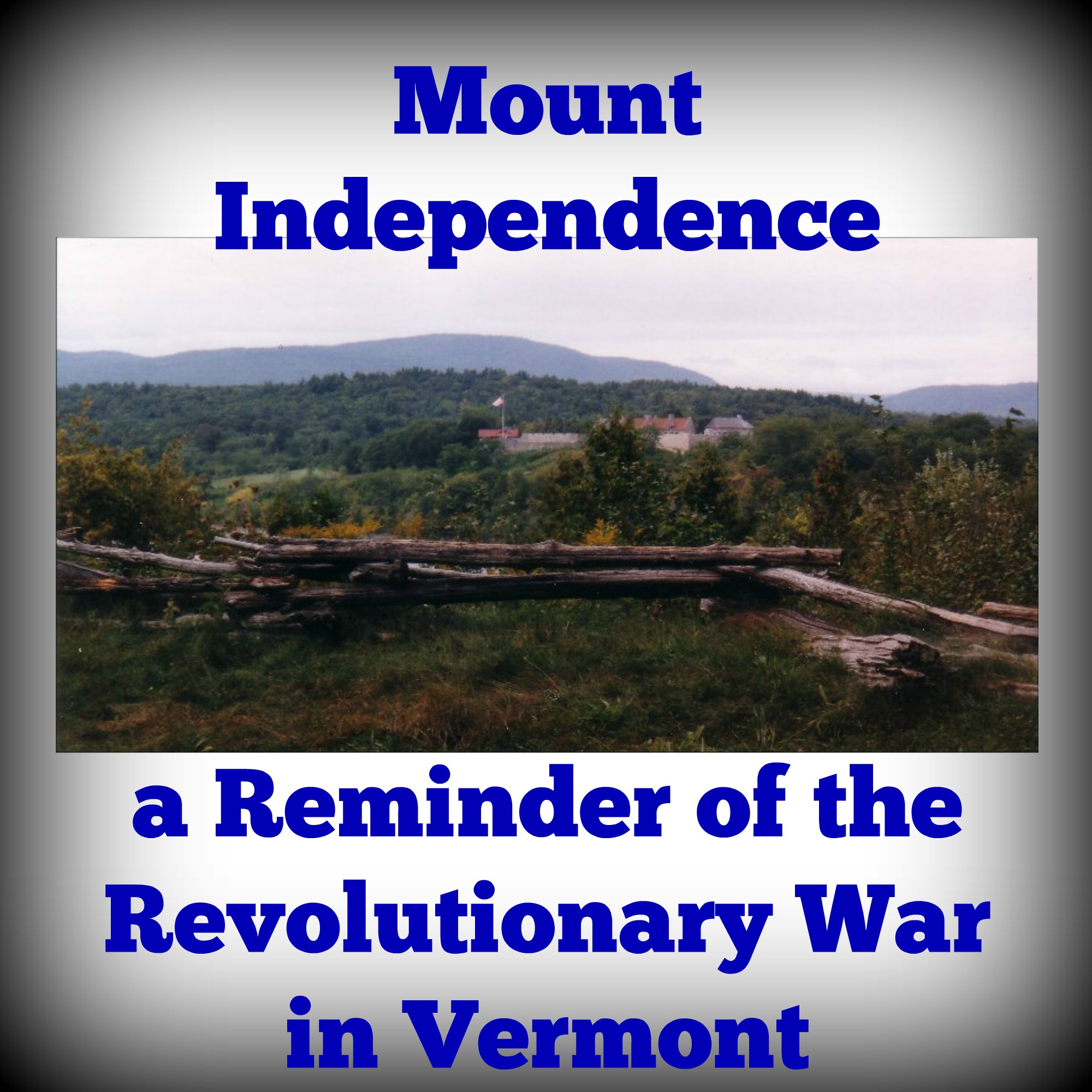 Mount Independence, a Reminder of the Revolutionary War in Vermont

Of the handful of historic sites in Vermont that are connected to the War for American Independence, Mount Independence is surely one of the most interesting. The site, located in the town of Orwell, can be reached by taking local roads that bisect farmlands, just off Route 73.

The Americans established this military installation (which in 1776 was named Mount Independence after the recently approved Declaration of Independence was read to soldiers here) to defend against a looming attack by the British forces from Canada. Located on a peninsula at a narrow section of Lake Champlain, it faced Fort Ticonderoga. An elaborate bridge, constructed during winter months when the lake was frozen, allowed for movement between the two sites.

Though the large enclosed fort that was built on what officers called “the Mount” no longer exists, remnants of other features can still be seen. Visitors are greeted by stone foundations of old blockhouses, the embankments that formed a barbette (also called a “horseshoe battery” because of its shape) and a military road for carrying supplies up to the fort from the lake. 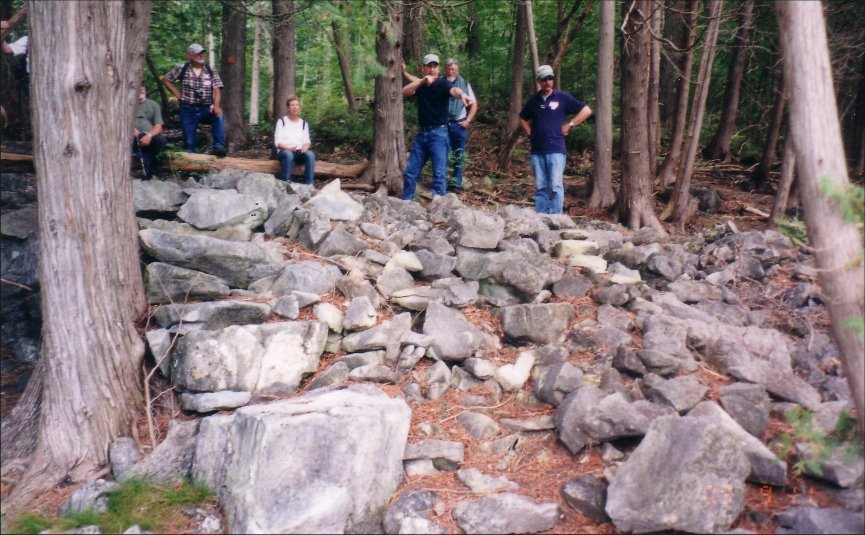 The barbette is of particular interest. Artillery placed here faced north, up the lake, the direction from which a British naval attack would come in the fall of 1776. Benedict Arnold, with a small fleet of hastily constructed gunboats, was able to delay the British as they headed toward Mount Independence. Arnold’s force did not prevail, but the naval encounter slowed down the advance by the British. By the time they approached Mount Independence, it was late October. Observing the guns on the barbette, aimed directly at them, it was clear that taking the Mount Independence-Ticonderoga complex from the Americans would take some time. Fearful that if they lingered in the area, the lake would freeze and trap their ships there for the winter, the British headed back to Canada.

Mount Independence fulfilled part of its mission, by forestalling a British attack. Things did not go as well the following summer, though, when the British resumed their offensive. Seeing the armaments the Americans had in place, they decided not to make a direct attack. Instead, they secretly hauled heavy cannons up a nearby hill (now known as Mount  Defiance), which overlooked both of the American forts. When the American officers saw that artillery had been mounted above them, they realized they had no choice but to evacuate their troops. Quietly, in the middle of the night, the personnel at Ticonderoga crept across the bridge, joining the thousands of troops stationed on the Mount as they left the area. As the saying goes, “he who fights and runs away, lives to fight another day.”

Except for the Visitor Center, which offers exhibits that includes artifacts found in the vicinity, a visit to Mount Independence entails some light hiking (one trail, the Baldwin Trail, is handicapped-accessible). Trail maps guide you to various points of historical significance, and signage provides further explanation. Fort Ticonderoga, a restoration of the original, is visible from several points on the Mount. For first time visitors, I suggest walking part of the Orange Trail, which leads through the place where the wooden fort was located. and then to the site of the barbette from which Fort Ticonderoga is easily viewed. Walk down to the lake level, then follow the Blue Trail back towards the Visitor Center. The Blue Trail follows the old military road.

For a description of the historical importance of various spots (which would be great to print out and take with you during your walk), click here.

Finally, click here for a printable brochure, that includes a trail map.

Post written by: David Fiske, a historian who researches lost New England History. He is the author of a book (Forgotten on the Kennebec: Abandoned Places and Quirky People) which relates some interesting history about places along Maine’s Kennebec River. For more information, go to his site http://hikeghosttowns.com

22 thoughts on “Mount Independence, a Reminder of the Revolutionary War in Vermont”