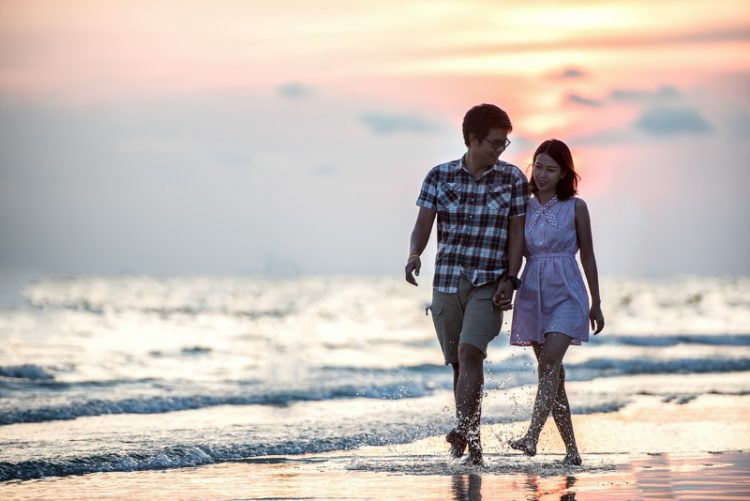 No matter how logical you think you are, there’s a good chance love will blindside you the way it does everyone. We’ve all rolled out eyes at lovesick individuals who make clear mistakes. We’ve scorned friends in clear denial about their toxic relationship. And, the whole time, we’re convinced we would never be so crazy in love.

That is, of course, until cupid hits us with his arrow. It may be that you’ve considered yourself in love before. Or, you may never have found that special connection in the past. Either way, the men of your early years fade into the distance when you find ‘the one’. Suddenly, you’re that lovesick woman with heart-shaped eyes. And, you’re on the denial bandwagon like many other lovers out there.

The trouble is, love stops us seeing straight. Literally. When we love someone, we lose the ability to judge when they scorn us. Hence why, after hurting us, a loved one can win us around with the slightest sign of affection. All they have to do is flash a smile, and you’re sure they’ve never wronged you in your life.

It’s a problem. This lovesickness can make it pretty hard to recognize when a potential partner doesn’t have our best interests at heart. This can be damaging for both parties and could lead to no end of pain on your part. So, if you’re at the start of your relationship, take off those rose-tinted glasses, and look at things for what they are. An excellent way to do that is to consider the questions your lover leaves you with. There are certain things that healthy relationships never leave in doubt. So, if you’re asking yourself any of the following questions, it’s a sign you don’t see the truth of your new love interest. 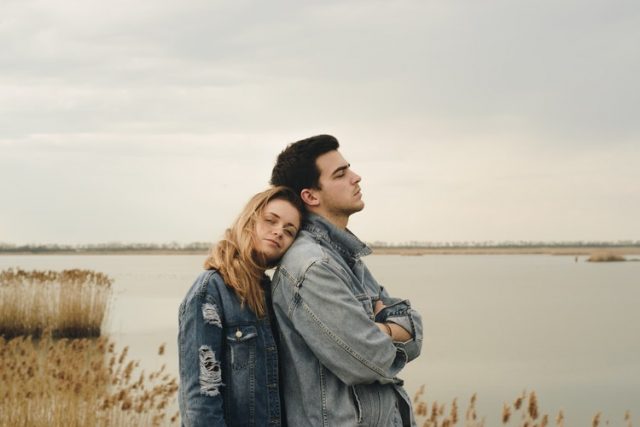 In those early days, this is the kicker. Uncertainty about whether a guy is into them has driven many a woman crazy. But, rest assured that, if you’re asking this question, he probably isn’t. Often, we treat guys like they’re from another planet. We consider that they speak a different language we don’t always understand. But, that isn’t the case. In fact, men are usually as upfront in love as women. If he were into you, you would know about it straight away. He would make time for you, put you before others, and attempt to make you feel like the world. So, if there’s any room for doubt, it’s best to walk away. If he doesn’t respond to your messages or make time to see you, you’re wasting your time and pinning your hopes in the wrong place while you do it.

When Will he Commit?

It’s fair to say that commitment in relationships isn’t as clear-cut as initial interest. Everyone does have different time frames here. Some people take longer to commit than others. But, if you’ve been dating a guy for a few months with no sign of exclusivity, you might start asking yourself when he’ll commit. And, if that happens, he probably isn’t going to. The fact is, if he keeps on seeing other people or avoids ‘labels’, he isn’t too bothered. It may be that he’s after a bit of fun. Or, it might be that he’s using you until he finds something better. The main thing to remember is that you shouldn’t be afraid to confront this. You always have a right to know where you stand, and no one should ever make you feel otherwise. If he squirms out of giving you a proper answer, he’s told you all you needed to know.

What’s Wrong With Me?

We’re onto the serious stuff now. If a love interest ever leaves you questioning what’s wrong with you, it’s past time you got out of the situation. The fact is that love should never be formed on the basis of change. If a man can’t take you as you are, then he shouldn’t take you at all. So, the moment you start asking yourself anything along the lines of ‘why doesn’t he want me’, or, ‘what can I do to make him want me’, you’re heading into dangerous waters. Many a toxic relationship is built on this pressure to change. And, no lover should EVER make you feel as though you’re the reason they can’t fall in love. In reality, a whole host of factors come into play when starting a relationship. Most times, nothing more is at fault than sheer circumstance and compatibility. Think back to the times you listened to the damaging tales from your friends. How frustrated were you that they accepted such shoddy behavior from their partners? Well, you’re on the brink of doing the same, so get out while you can.

Where are Things Going? 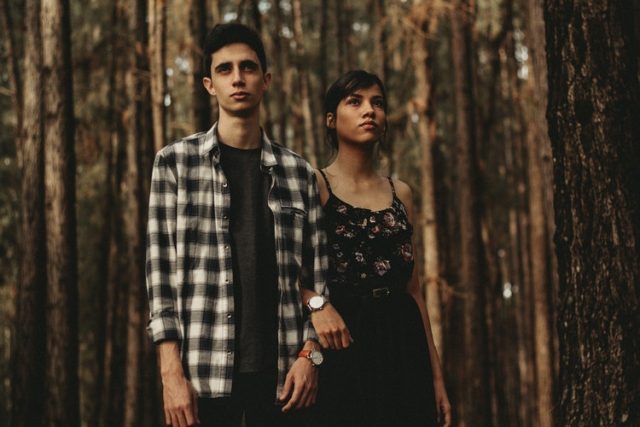 Even if the subject of your affections does embark on a relationship, you aren’t out of the waters. In truth, not everyone puts as much weight on commitment as you do. As such, if you find yourself asking where things are going, you could still land in hot water. The fact is a committed adult relationship should never involve games and uncertainties. In fact, if you have a bright future together, the chances are that it will come up in conversation. We’re not saying you have to plan baby names from day one. But, simple things like speaking about things you would like to do together can be all it takes. Many budding couples also talk about marriage and such in a hypothetical way to ensure they’re on the same page. If you and your new partner have never broached further than next Friday, it might be best to get out now. The fact is, if there were a future in this, you wouldn’t need to ask about it. You would just feel the mutual forward momentum of a happy and healthy relationship. And, you obviously aren’t feeling that right now. So, you may well be better looking for forever from someone else.