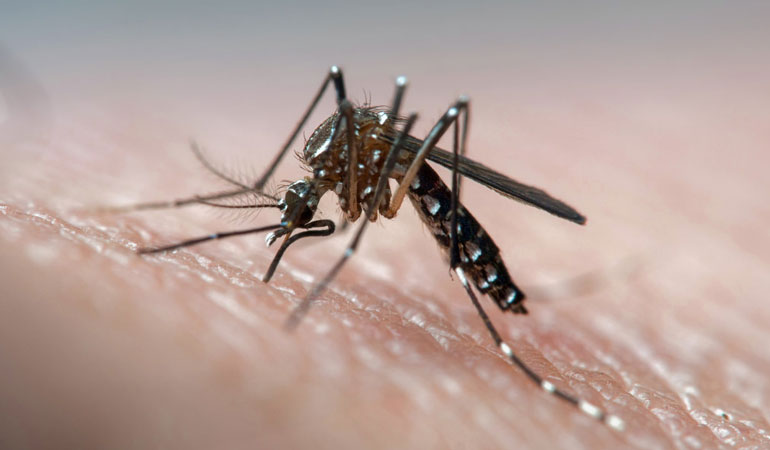 8 Facts to Know About Mosquito Season in Florida

According to the University of Florida’s Medical Entomology Laboratory, there are 80 species of mosquitoes in Florida, 33 of which are a problem for humans and/or domestic animals. Of those 33 species, 13 are capable of transmitting dangerous diseases. For this reason and several others, it is essential that you invest in mosquitoes pest control. That said, while prevention is key, knowledge is power. You can help protect your home and family by understanding these eight facts about mosquitoes in Florida.

1) One of The State’s Most Common Species is a Vector of Disease: 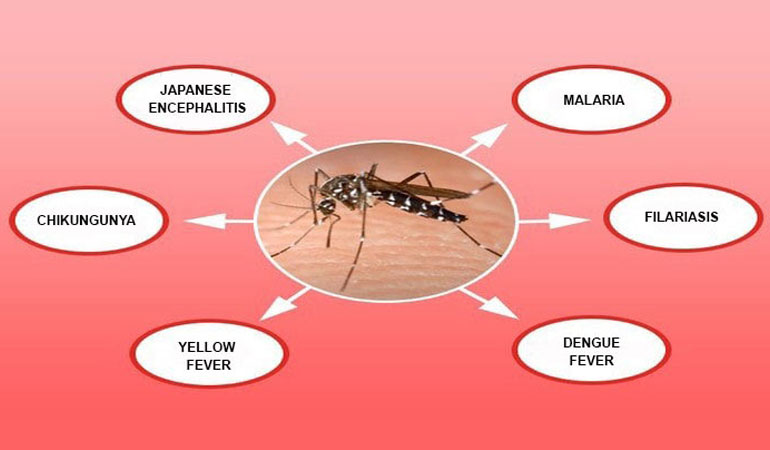 First documented in Florida in 1986, the Aedes albopictus has become one of the most common mosquito species in Florida, according to the Medical Entomology Department at UF. Unfortunately, it is also a vector of more than 30 viruses. This species breeds in standing water thrives in shaded areas and feeds during the late morning and early evening hours.

2) Most Native Mosquitos Reside in Marshes:

Unlike the Aedes albopictus and other non-native species, pests inside native to the state reside in marshes and flourish after heavy rains. Also unlike their non-native counterparts, most do not carry disease-causing pathogens.

Mosquito abatement is a major concern for many urban and tourism areas in Florida. Many parks and recreation departments regularly fog and spray to control adult and larvae mosquito populations.

4) Water is Key to Mosquito Survival:

Where there is water, there are pests. Mosquitoes thrive near swamps, ponds, pools, and areas the receive a lot of rainfall.

It is understandable that the last thing you want to be wearing in 90-degree humidity is long sleeves and pants. However, these types of garments really help to reduce the risk of bites. If you’re going visit a mosquito prone area such as the Everglades, dress appropriately.

Last year, the state poured millions into the drain-and-cover campaign, according to the Miami Herald. The campaign encourages residents to drain standing water on a weekly basis and to cover up while doing so.

7) Mosquito Levels Increase at Around 50 Degrees:

Mosquito activity typically begins at the start of spring, when temperatures consistently hover at or above 50 degrees. During the winter, adults hibernate and eggs remain dormant until temperatures increase.

As indicated above and by its name, mosquito season does have an end, which is typically when temperatures fall below 50 degrees. However, mosquito season varies from region to region, and in warmer years, can continue through the winter.

You can help reduce mosquito populations this year with the help of a trained professional, such as a Terminix technician. Research exterminators near me to find a local specialist.