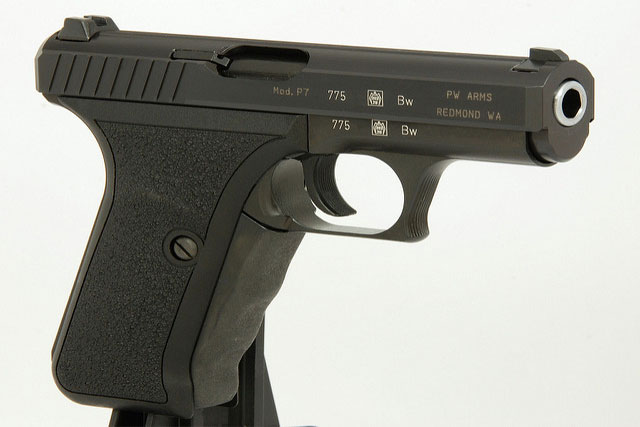 5 Gun Safety Measures for Parents with Kids at Home

In a country with a significant section of the populace owning guns, parents who own guns need to protect their children from accidents and mishaps caused by inadequate gun safety measures.

The glaring statistics tell it all. In 2016 alone, there were 318 reported incidents where children the below the age of 18 years unintentionally pulled the trigger and shot themselves or someone else. Such statistics suggest the need to seal the loopholes present in gun safety measures in numerous homes. There are various proactive strategies one can adopt to protect their children. 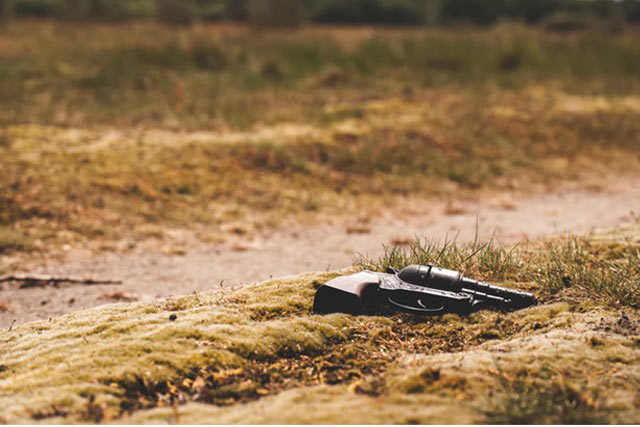 Statistics show that 75 percent of children aged between 5 and 14 years are privy to information about where guns are stored in the home, without the knowledge of their parents.

Children are particularly curious and naïve when it comes to firearms. Explaining in succinct terms about the consequences of firearms, as well as giving basic rules when handling guns can help children in two crucial ways.

Firstly, accurate information debunks the myths associated with guns which children might have seen in movies or video games. Secondly, knowledge will instill in a child a sense of respect as far as guns are concerned.

There is no right age to begin teaching gun safety to children. Parents know their children best and should thus use their innate judgment to determine the opportune time to sensitize their children on gun safety. Stores that stock ammo for sale might have helpful brochures about gun safety; visit one and get a brochure.

Be a Positive Role Model for Your Child

As a parent who owns a firearm, you should always strive to set an excellent example to your children by practicing safe gun handling. Children largely learn from imitation and keeping the gun locked away demonstrates the level of respect that should be accorded to firearms.

When solving everyday conflicts, avoid brandishing your gun with the intention of intimidating; your child will pick up on such habits. Further, if you have a mental health issue, you should reconsider gun ownership; as minor triggers such as stress can result to careless firearm use.

Several studies have shown that gun access is a predisposing factor to injury and death in children. Since children find it hard to control their curiosity despite numerous talks, you might want to avoid keeping a loaded gun in the house. The American Academy of Pediatrics advises firearm holders to keep the gun and ammunition in separate spaces. If possible, you may even want to store your gun disassembled, like keeping your ar 10 80% lower separate from the upper assembly.

Invest in Safety Devices for Your Firearms

There are numerous safety devices you can purchase. You can invest in gun locks as an extra safety precaution. Gun locks are widely available in online and physical stores, and you are likely to find them in stores that stock ammo for sale. Locks impede the user from loading or firing a firearm, essentially, rendering it inoperable.

A wise, inevitable investment would be a gun safe as it ensures that your child cannot access your weapons. There are a wide variety of gun safes; some have biometric identification features that enhance safety.

Supervise Ball-bearing and Non-powder Gun Use

Pellet guns, paintball guns, and ball-bearing guns can cause serious injury or death when misused. Such high-velocity guns are recommended for use by children above the age of 16 years. Always supervise their use and discourage poor handling practices such as pointing firearms at unprotected persons. It is also crucial that you also discuss with your child about the difference between such guns and real firearms.

Owning a gun is a measure of personal protection, but if handled inappropriately can increase the risk of homicides. It is imperative to take safety measures and prevent children from exposing themselves to risk.

View all posts by khadeeja jawed