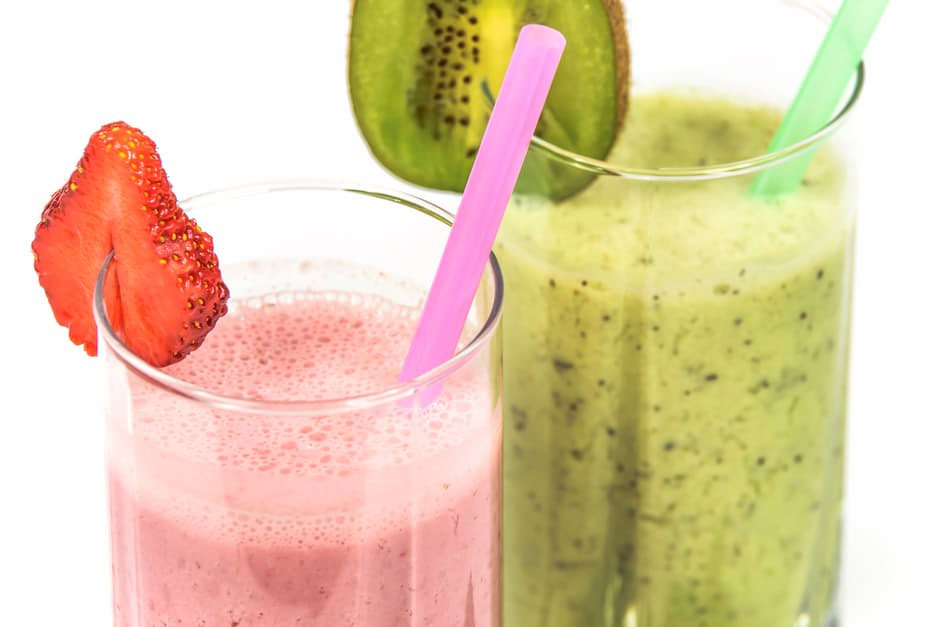 Can You Really Lose Weight With Protein Shakes?

In the past, protein shakes were the norm for body builders and certain categories of athletes. This notion is gradually changing as women (and men too) are gradually beginning to rely on protein shakes as the way forward to eating healthy. It has become the fastest option to turn to when there’s no time to prepare regular healthy meals.

Now with many female celebrities practically looking like the goodness of protein shakes, its popularity cannot but increase and stay up. As great as protein shakes taste and look, are the benefits realistic especially when kit comers to loosing that weight?

What makes up a protein shake?

A protein shake is made up of about 20g of protein. Proteins such as whey or soy in their powdered forms form the base for protein shakes. The powder is blended with milk or water and a little flavouring to give it that milky look and taste.

A regular intake of protein and consistent exercises has been shown to increase muscle mass band this in turn helps to burn fat. A research carried out in 2007 by the journal Obesity in U.S discovered that protein rich meals, likened to protein shakes can suppress ghrelin (a hunger stimulating hormone) and this suppresses appetite. News such as this have advertised protein shakes as the perfect solution for keeping the weights off and this time around everyone is interested, not the usual crowd of bodybuilders and fitness fans.

Women seem to be more interested and this is being ascribed to the convenience protein shakes offer women with busy and demanding schedules. They know how important it is to eat healthy meals but the time’s just not there and protein shakes give them what they want at almost no cost. A holistic diet can give the same benefits too but protein shakes are more popular for their convenience.

But experts say there’s more to weight loss or fitness than drinking protein shakes, regular exercising is as important.

A balanced diet is still core

You can get the same benefits and even better from a carefully planned diet. Eating natural protein from diary at certain times of the day can increase muscle mass and decrease fat. Holistic Dietician Julie Gilbert, advices against continued reliance on protein shakes for weight loss. “Protein reduces appetite when it is increased in meals and this may help to lessen hunger pangs,” she says. “But diets with only protein shakes for weight loss are effective because you’re reducing the amount of kilojoules you consume in a day. “It is not the protein in the shakes themselves that cause weight loss, but the fact that by cutting out carbohydrates and taking in less that you’re eating less kilojoules often by cutting out carbohydrates.” Gilbert says the initial weight loss observed is often as a result of water loss in lean tissue.