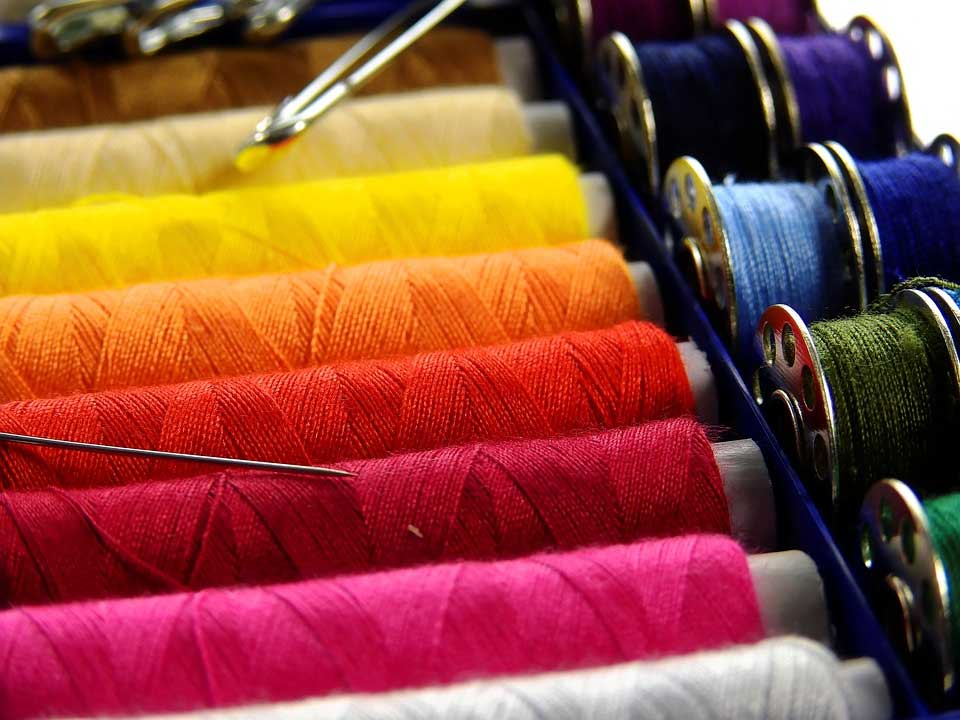 Crafting With Kids: How Do You Balance Different Levels of Skill?

Getting your kids to develop a hobby early on in life is a sound investment in their future. When I say “investment,” don’t misunderstand. It doesn’t mean you should get them making purses so you can sell them (although…) – more that it’s a great way of giving them something to use their time productively.

Of course, those of us who have a craft-based hobby remember the times when we were just getting into it. Maybe we were making candles, and the first ten or so looked like misshapen lumps. Or we were making a patchwork quilt which looked just a little TOO patchwork.

It’s easy for anybody to get discouraged by their early efforts going wrong. You know now that you were finding your level. Your kids, on the other hand, may think it means they can’t do anything. So your kids’ early craft projects (outside of school) should always happen under your watchful eye. Before long, they’ll find theirs.

Genius vs. Grafter: Avoid Discouraging Your Little One

A lot depends on how the struggling family member deals with their frustration. If they can find some enjoyment in making decorations even when their early efforts don’t look right, there’s potential there.

If, however, their skills don’t improve and they’re looking more and more vexed with every effort, look at another option. Maybe they’re not great at sewing but would be better at calligraphy. There’s no point looking to force something that is unlikely.

How To Encourage A Natural Without Favoring Them

Everyone has their skill. Even though we see families where a talent runs in the blood (think of acting and singing dynasties), that’s not always how it goes. Frank Sinatra sang, so did Nancy – but the rest of the family haven’t had a hit between them. So when one kid is taking to it naturally, and the other isn’t, you need to encourage each in their own way.

So a kid with a lot of natural talent will benefit from having their own sewing machine (find out more here on the best models). One who is less apt at sewing may feel like such a gift would put a lot of pressure on them. If you have a child with a condition on the autism spectrum, for example, this pressure can have serious negative effects.

Instead, look for the things that make their eyes light up. It can be something that comes to the surface when they’re not even crafting. Maybe they enjoy doodling on their schoolbooks. Encourage that skill by buying them a calligraphy set. If they’re comfortable with patterns, get them into painting by numbers. This can unlock a useful talent.

Kids Will Compete; Look Out For This

There is no getting around the fact that kids compete among themselves. Anyone who grew up with siblings grew up with sibling rivalry. The risk of taunting is always there; if it is genuinely good-natured it may not be a bad thing, but it depends on how they react.

The truth of the matter is that not all people have a craft that suits them. Kids are no different. What makes a person good at crafts isn’t easy to pin down. What we can say for certain is that a creative mind and a good sense of the visual are important.

Not all kids are comfortable in that zone. It’s essential to avoid things like giving out a prize for the best needlework, as this can feel unfair. A better idea is to get them to collaborate. If they have skills that are different but complementary, get them to work together on a project that harnesses that. For example, one can sketch a pattern which the other can then sew around with bright thread.

So often, the best thing about crafting is not the finished product, but the creative talent that is developed in making it. This talent, and the enjoyment of working on something, can really benefit a child later on in life. The importance of learning that everyone is good at something will serve any youngster well as they get older.

Better than that, though, is the bigger gift you give them. That’s the ability to turn a spare hour into a chance to create. Boredom isn’t good for anyone, kids least of all. Banishing it is a beautiful thing.