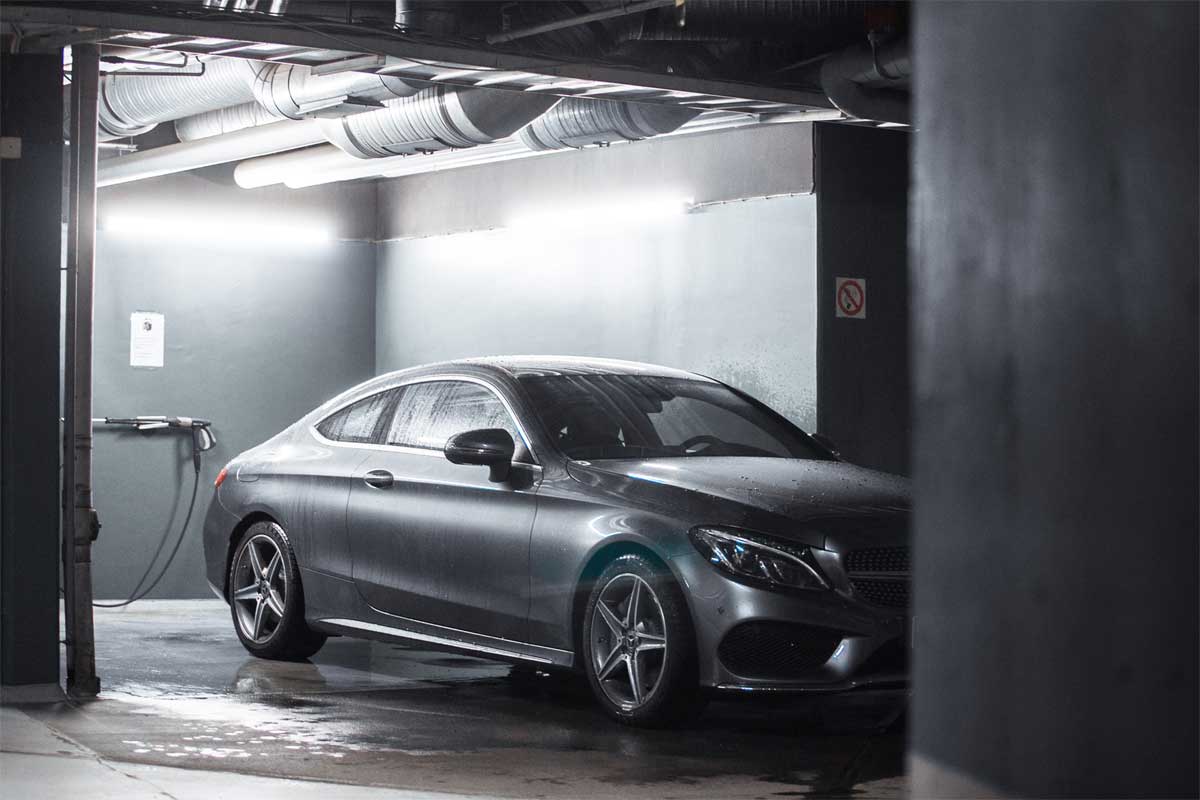 Built for Speed and Style, Here are the Top 5 Mercedes Benz Models of the Past 10 Years

Ever expanding families can put a lot of pressure on parents. Kids need a lot of work and a lot of attention, which means you can sometimes find yourself stressed out. You can exercise, eat better, or get more rest. But for some of you, there’s no better stress release than taking your new, high-end, high performance car out on the open road for a long, sometimes speed-filled drive. Alone!

The Mercedes-Benz remains one of the favorites among car buffs. Why? Say the auto experts, Mercedes has engineered not only a great car, but a solid reputation based on a several factors. Performance, luxury, and comfort.

You might even become so enthralled with the quality of your Mercedes ride, that you forget to take the key out of the ignition when you stop for lunch or to take a photo of the scenery. Should that happen, rest easy. Your vehicle is so high-end, that businesses dedicated only to Mercedes key replacement can be found all over the world. There are also mechanics and mobile mechanics who work exclusively on one type of automobile only. You guessed it. The Mercedes-Benz.

Over the past ten years, the Stuttgart-based vehicle manufacturer has increased production of newer and more improved high-performance models. Here are five of the best Mercedes to have been introduced in the decade between 2010 and 2020.

Said to be the first performance car engineered by Mercedes-AMG from the drawing board, it is a “reinterpretation of the legendary SL Gullwing.” Powered by a 6.2 liter naturally-aspirated V-8, 563 HP engine, it also boasts 47/53 front/rear distribution ratio while reaching a top speed just shy of 200MPH.

The luxury cabin contains designs inspired by contemporary fighter aircraft, making it a true performance vehicle built for style and speed. Talk about a stress release. It’s also lightweight at just a hair over 3,500 pounds making for decent gas mileage.

Engineered to replace the “unimpressive oddity” that preceded it, the W176-gen Mercedes-Benz A-Class is said to be a game changer in every sense of the word. It’s one of the most impressive looking hatchbacks on the high-end automotive market today. Its large proportions means it can serve the needs of a both a small and/or expanding family without destroying their budget.

The basic A-Class design has also been used to engineer the GLA crossover and the CLA “Pocket-rocket” hatchback sedans, both of which boast powerful, 376 HP, 2.0-liter, four-cylinder, turbocharged gas engines.

The old school W222 S-Class is still being sold today in its new generation format which is said to be “top-level.” It sports Flex Ray optical wiring, road-scanning active suspension that can adapt instantly to a slippery and/or rough road, plus high-tech Intel Atom processing for “COMAND interface.”

It’s also got a never-before-seen multi-media set-up with not one, but two tablet screens, one of which displays the vehicle’s instruments. The W222 interior also has ionized and even perfumed air that’s pumped into the cabin via the air-conditioning system. Looking for an anxiety reducer? The front seats can be adjusted to a setting that offers a massage-like experience. Every bit of the high-performance, high-style car’s interior is said to scream of luxury.

Said to be the fifth generation of the executive mid-range sedan, the W213 E-Class Mercedes-Benz is engineered with a good-looking curvy body, plush interior, and semi-autonomous Drive Pilot and Steering Pilot. It’s also got the same dual screen set-up as the S-Class, but newer models have been redesigned with just one, convenient (and less distracting) screen.

The steering wheel on the W213 comes equipped with touch sensitive buttons which means the driver can swipe his or her fingers to engage with the many features offered by the infotainment system, including the volume, radio channels, music player, and much more. Speedier, more, sleek versions are armed with twin, 4.0-liter V-8 engines, and outfitted with all-wheel drive setup along with safety conscious drift mode.

Says Topspeed.com, the CLS class Mercedes-Benz is one of the most gorgeous four-door sedans money can buy. It’s said to outclass the now discontinued BMW 6 Series Gran Coupe and Audi’s A7. It even outperforms its own W218 generation Mercedes CLS in terms of overall design and functionality.

Originally introduced in 2010, the W218 has been updated over the years to include a diamond-style front grille, 9G-Tronic nine-speed automatic gearbox, plus multi-beam LED headlights.

Power, speed, style, and space are said to be the keywords for this high-end, high-performance vehicle. The proof can be found in it’s 5.5-liter, twin-turbo engine. It can produce 577 HP, plus 590 pound per foot of torque. In other words, this Mercedes-Benz not only gets you to where you’re going, fast, it does so in style. Or perhaps you’ve got no destination in mind other than the stress releasing Mercedes driving experience itself.

View all posts by Danial Nasir