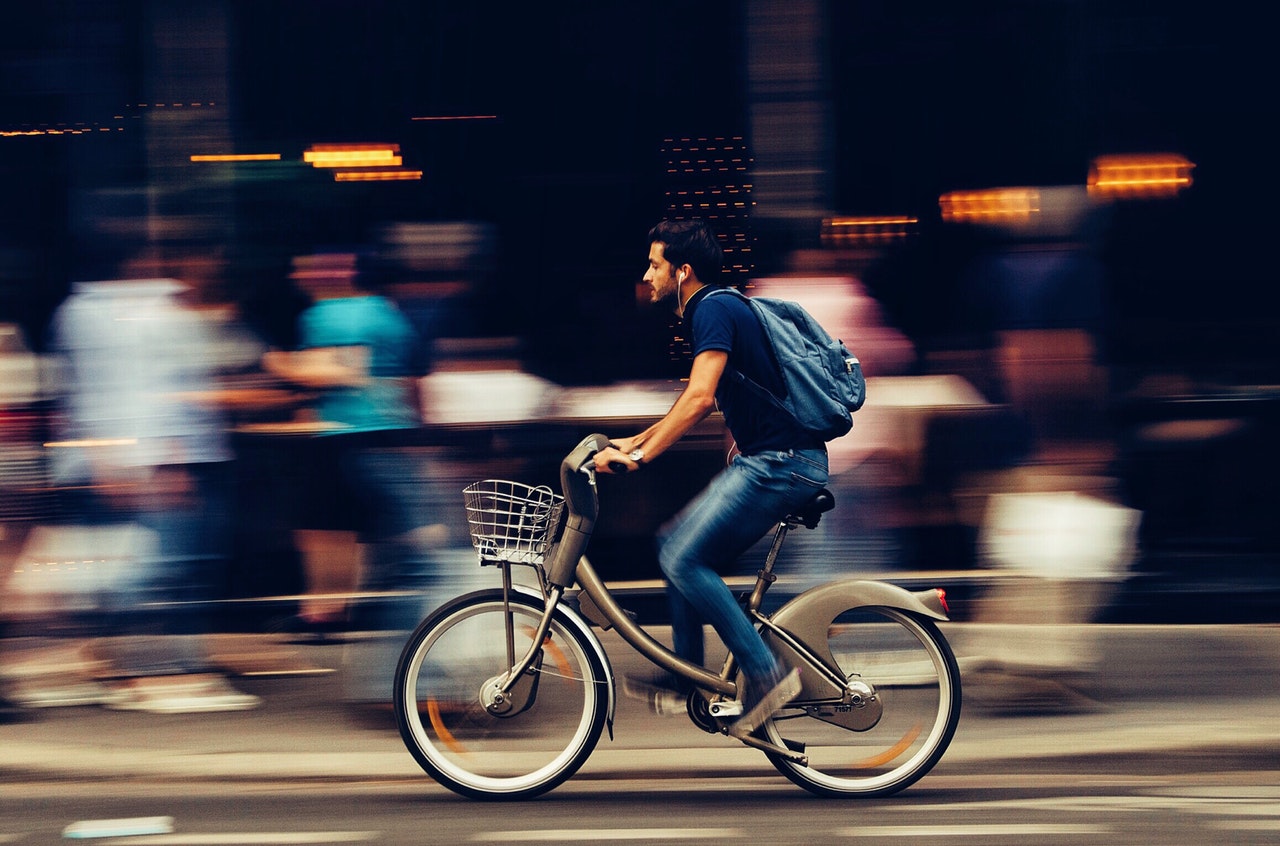 6 Biggest Mistakes to Avoid When Buying an Electric Bike

Buying an Electric Bike might be one of the best decisions you’ve ever made in your life. They allow you to reduce costs and could possibly become your main mode of transportation. They’re also a great way to extend your rides and will provide you with a great workout.

However, there’s a lot that goes into buying one, and making a mistake could ruin everything for you. You could end up with a bike that doesn’t fit your expectations and becomes a total waste of money. Let’s take a look at some of the biggest mistakes to avoid when buying an electric bike.

Don’t Be Fooled by Range

Unlike the automotive industry, the range that is advertised by e-Bike manufacturers isn’t tightly regulated. So, any claim they make has to be taken with a grain of salt. There are also so many ways that you can manipulate that number. Heck, a bike could have a quasi-infinite range if you do 99% of the pedaling.

Things like your weight, terrain, or your average speed can all affect how far you can go on a single charge. If you want to compare range, a better idea would be to look at the battery’s capacity. This is calculated by KWh (Kilowatt per hour). When comparing two bikes of the same type i.e. two mid-drive models with similar power, the battery with the highest capacity will always win. This is the only variable you can truly trust when it comes to range.

Don’t Be Fooled by Max Speed

That is another spec that e-Bike manufacturers can manipulate whichever way they want. There is absolutely no government standard there and any bike can reach high speeds – even those without a motor. Not only that, but there’s no way of telling if the top speed advertised is for the whole ride or just when the battery is at a certain level.

Also Read: A few tips how to save money when buying make-up online

Some people wrongfully assume that there is little difference between the types of motors out there. But one could be better suited for certain uses, while some may need to be avoided. For example, using a bike with a hub motor when you frequently ride hills is a bad idea. This is because these motors are often optimized for one speed only, which can lead them to overheat whenever you’re climbing.

Mid-drive models, on the other hand, work in tandem with the rider and the gears they use. So, the driver can switch to a gentler gear when moving up and the motor will provide the rest of the power.

Not Getting Insurance for Electric Bike

This is probably one of the biggest mistakes that you can make when buying an e-Bike. They are expensive, and you never know what might happen. You could get in an accident with another driver, car, or pedestrian and end up injuring them. Or, you might end up causing serious damage to your bike, or even total it. This is why you must start looking at insurance right away to make sure that you protect your bike against damage, liability, collision, and theft.

Buying Bikes as a Couple

There are also other considerations such as height that you’ll need to look into. At the end of the day, you and your significant other could have major physical differences, styles, and habits that will make one choice better than the other. Maybe you’re more of a hardcore rider who likes to go on rough terrain and they just want to go on joy rides. In this case, there’s no need to go for a heavy-duty vehicle.

Looking at Brands Only

Just like cars, brands can advertise themselves as luxurious but have entry-level models with low-quality components in them. Prices can vary greatly between bikes from the same brand, and it often comes down to the parts. Don’t be fooled by a Shimano derailleur and look at every component of the bike so you can make a more apt comparison.

Avoid these mistakes when buying your next electric bike and you’ll increase your chances of getting what you want. Make sure that you follow these to the letter and don’t be afraid to ask for opinions for previous buyers so you can make the right decision.