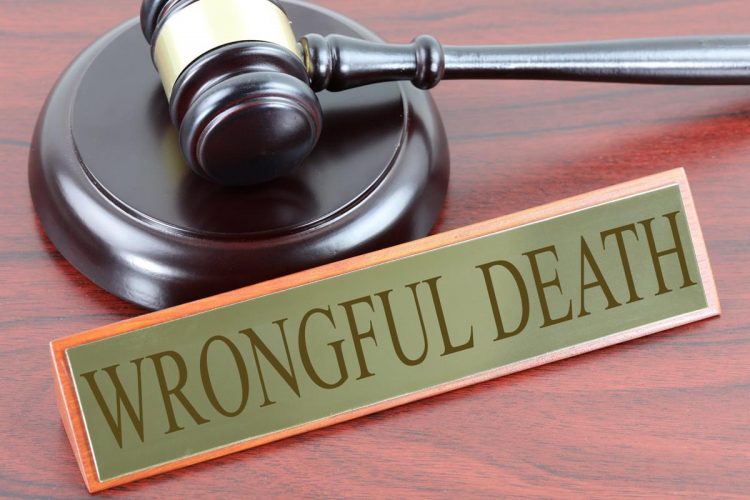 Every living creature on the planet has one thing in common: the fact that we are all going to die someday. Given that the reality of death looms around all of us as a constant, it’s a wonder that we all have such a problem dealing with the issue in a real way. The fact is that death is something that happens every day, yet our avoidance of dealing with it as one of life’s major realities is rather stunning. Ultimately, we have to consider that our fear of death is what drives our inability to think or speak about it. The truth is, however, that if we were able to allow ourselves to think more clearly about death, it might be easier to deal with. Death can range from the sudden and unexpected to wrongful death caused by negligence.

The death of a loved one is never an easy experience, no matter how it happens. Some deaths are expected, especially when a person has been dealing with an illness over a long period of time. In those situations, a family will have time to do some mental and emotional preparation before death occurs, which can help to ease some of the pain involved. In these cases, it is wise for the family of the ill person to have open discussions about the impending death to help all concerned deal with what’s ahead. Families that avoid speaking of the person’s situation and the possibility of their death may face severe emotional fallout when the inevitable death does occur. Though talking about death isn’t easy, it can be very helpful when a loved one finally does pass away.

Some deaths are unexpected and they can be very hard to deal with emotionally. A sudden death can happen to a person at any age, but it’s especially difficult when the person is young. Young people sometimes die unexpectedly and the grief that follows can be enormous. Young people are often more willing to take dangerous risks, like driving too fast or driving while intoxicated, and this can lead to sometimes fatal accidents. Young people today are also at risk for drug abuse which can lead to fatal overdoses. We are seeing more tragedies in this vein as the use of opioid drugs reaches epidemic proportions. For older people, some medical conditions may lead to sudden death, like heart disease, which can lead to heart attacks and strokes. The best way to avoid a shocking and unexpected death due to a medical condition is to see a health care provider on a regular basis.

Death Due to Negligence

The Reality of Death

No matter how much we may want to avoid talking and thinking about death, it is a reality that all of us must face. All of us will lose many loved ones in our lifetimes and, ultimately, all of us will pass away ourselves. All of this is why speaking openly about death is a healthy thing to do. This is especially true for people who are ill and who know that death is imminent. By talking about death, a dying person has the chance to make the proper arrangements for their memorial as well as their care during their final days. Ultimately, isn’t it better for a person to be in charge of their own care in their final days rather than have the responsibility given over to someone else? Being open about death isn’t an easy action to take, but it’s really the best course to take at the end of life.