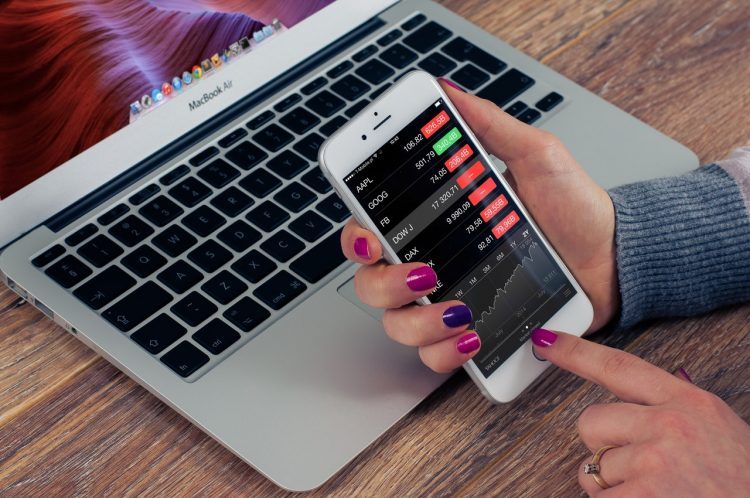 Innovation With Smartphone Contracts: Pay As You Go

Contracts for smartphones are often the subject of mass controversy and discontentment with smartphone users today. But there’s a more interesting style of smartphone services that consumers are taking hold the world over. This is known as pay-as-you-go SIM only deals.

Just like the traditional contract smartphone devices, pay as you go SIM only deals consist of the smartphone user having a SIM card that will only charge the user as the phone is used. There are many advantages to such a phone plan. There is no contract that the consumer is locked into for an amount of time. With traditional phone companies, a consumer must lock themselves into a term of usage that is set and scheduled by the phone carrier. But as with anything, times change and so does the needs of the consumer.

At those moments does the consumer realize that they entered a rather burdensome smartphone contract. With pay as you go smartphone deals, this is not the case because you have the freedom to stop at any time and you have the ability to continue as well. Using the phone is when you will be charged and there is no specific data usage rates or any such barriers to be exceeded where the consumer is charged many times over.

A SIM card is what power the phone and this is what gives the phone the ability to reach out and network with other cell towers the world over. But with such devices are other modifications that make having a contract less desirable. Such are rates and fees that often creep up into the very bill of the smartphone user. This is why the pay as you go system is becoming a fan favorite because at no certain time will a consumer be unaware of what their bill is going to be. But with traditional smartphone companies, the consumer is always at the mercy of the carrier when it comes to rates and hidden fees. When we look out into the world of smartphone technology we have seen many companies come and many companies go and this is usually because of the softening of demand amongst the consumers. With supply and demand being the basic components of any commercial entity when the consumer loses demand there is an oversupply that must be dispersed.

The pay-as-you-go system may seem a bit ancient with today’s innovation. As time passes, it will be seen as an urgent need for smartphone usage.

While traditional users may stick to a contract carrier service, more innovative users are picking up to the concept of pay as you go. This is simply because each user has the ability to monitor their usage with the size of their wallets and nothing beyond. Too many consumers have utilized more services than they were able to afford which ended up in high-interest rates, late fees, and canceled phone service. These are things that are not concerns of those who use the pay-as-you-go system. In fact, it is the contrary. There are no high-interest rates, and with it being pay as you go, the need for late fees doesn’t exist. With the phone service activated with usage, there is no fear of your phone ever being canceled. This is true innovation as the world starts to lean towards pay-as-you-go.

In conclusion, it should be noted that many smartphone service carriers will stick to the traditional contract phone service while lesser-known entities are becoming increasingly popular with the pay-as-you-go system. This style will become a more formidable force as more consumers are ditching contract services and relying on the pay as you go system of usage. Comfort when seeing a phone bill only increases with knowing for a surety that such phone bill would be according to usage and no hidden fees. With the pay as you go option, this is sure to be expected with each usage of the smartphone.