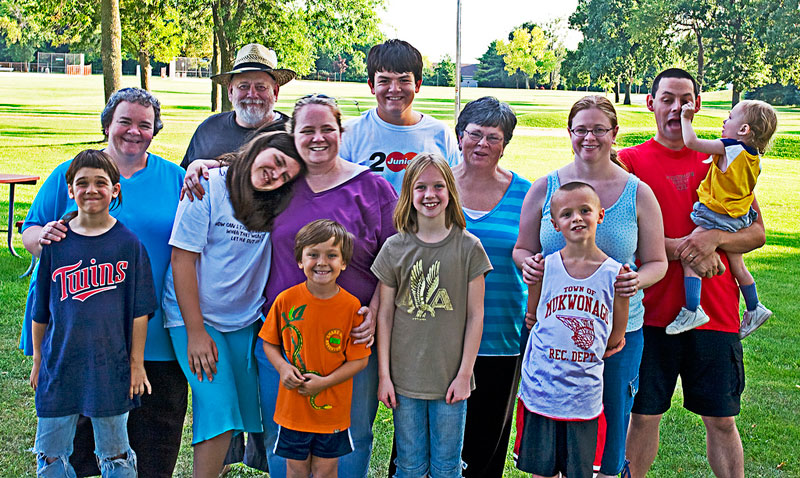 Tips for Moving in Together as a Blended Family

Moving into a new home is always stressful, especially for children, but when you’re a blended family all moving in together for the first time, it can be even tougher for everyone involved. Some of the kids won’t be happy with sharing their parents, some won’t be happy about having a new mommy or daddy and some just plain won’t want to leave their home.

Of course, this shouldn’t stop you from acting, and in fact, it might not be as difficult as you think, especially if you take note of these tips for moving in together as a blended family:

Accept There will Be Challenges:

Kids have a hard time dealing to even the most simple changes to their circumstances and surroundings, so you can’t expect everything to go smoothly straight away. If you approach your move knowing that there will be tears and tantrums along the way, you’ll be better able to keep your cool, and you won’t be too frustrated because you’ll know that it’s all part of the process of getting to where you want to be.

Let the Kids Spend Time Together:

If you both have kids, long before you start calling up bekins for a house removal quote, you should be making sure that both your kids are well acquainted. You probably wouldn’t like to move in and live in close proximity with people you don’t know, so why should it be any different for your kids?

Organize play dates, movie nights and trips to McDonald’s with all of the kids in tow. Take it slow, don’t force anything and there’s a good chance they’ll become the best of friends, making the whole process a lot easier.

Ensure You’re on the Same Page:

It’s important if you want your blended family to be a success, that you’re on the same page. You need to work out parenting styles, rules of discipline and simple house rules that you can agree on before you move in, or one or your children won’t know where they stand, and one of you could end up looking like the bad guy.

When families blend, it’s often the case that they get rid of a lot of their old stuff to make room for everyone. You will probably have to do this, at least to some extent, but you should let your kids pack a few familiar things they really love, into the removal truck before you leave because this will help to comfort them and may go some way to preventing them from resenting the whole thing.

At least in the first year or so, you should make an effort to hold regular family meetings, where everyone’s issues and concerns are listened to. If you’re not used to this, Amazon has some great books on the subject, and it’s really important because if kids are able to express what’s bothering them and feel like they are being listened to, they won’t feel so bad about any problem, especially if you actually act on their concerns, when they’re reasonable, at least.