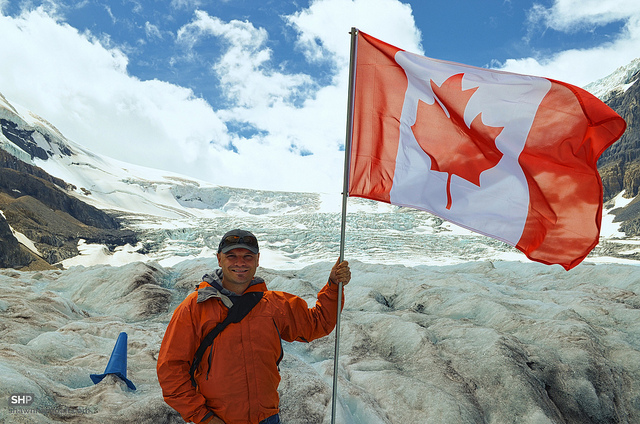 When it comes to “what-if” scenarios for you and your family, “what if we move aboard” is perhaps one of the biggest you could possibly ponder.

That being said, making the move doesn’t have to be a dream, nor does it necessarily have to be a headache. Thousands of Americans make moving abroad a reality year after year, after all.

In fact, there are plenty of legitimate reasons to relocate, including any combination of the following:

•  A failing economy or poor job market, opting for somewhere with more affordable housing and jobs, for example
•  Business opportunities which may not exist on American soil
•  General feelings of discomfort or disenfranchisement

Canada has become the sort of “go-to” spot for Americans, especially considering the general lack of language barrier and relatively similar cultures. Added bonuses for some include the country’s universal healthcare system and progressive government.

Regardless of whether or not you think the move is realistic for you and your family, consider the following questions as you debate your potential move up north.

What About Housing Costs?

The cost of housing is often the elephant in the room regardless of where you’re looking to move. New data by Rentseeker notes that housing prices are up for Americans and Canadians alike, signaling that renting may be the way to go in a relatively stagnant economy.

With its huge wealth of provinces, each with something different to offer in terms of climate and culture, there are plenty of potential places to settle down if you’ve done your homework on them.

Can We Deal With the Weather?

Speaking of climate, Canada’s weather is all over the place. If you and your family aren’t accustomed to the cold, you may want to think twice about moving north. That being said, cities such as Toronto boast mild summers coupled with cool winters akin to any typical northeastern city in the United States.

While you won’t necessarily be living in an igloo, you should expect to encounter some colder temperatures in general.

What About Cultural Differences?

Generally speaking, there isn’t too much separating America from their northern neighbors in terms of culture. Canada is known for embracing the great outdoors, as well as its reputation for welcoming new faces and cultures alike. Likewise, Canada is generally regarded as a safe country in terms of crime.

Can We Afford It?

Again, much of one’s ability to realistically afford living in Canada comes down to a number of factors, including:

•  The ability to enjoy a comfortable cost of living in a Canadian province, as noted earlier
•  The state of the national economy; while the Canadian dollar is low right now, the job market may be bouncing back
•  Comfortable transitioning into the Canadian tax and healthcare systems which certainly do have their differences versus the United States

These factors, combined with additional fees such as immigration costs, may seem like deterrents; however, Canada’s diverse and welcoming populace may be more than enough for Americans on the fence looking to take the leap.

If you want to make a move to Canada actually happen, you and your family are going to have to do your homework. That being said, there’s perhaps no better place to go that offers something new to Americans without being too radically different from the comforts of home.