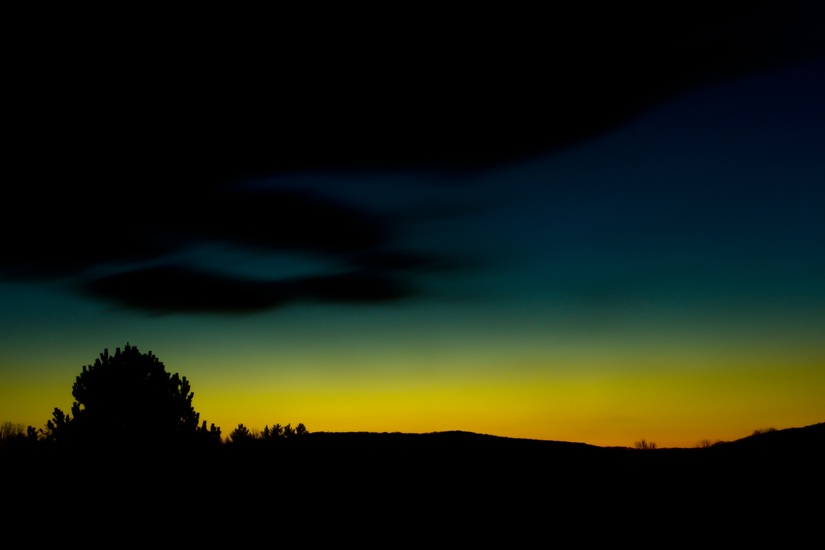 This year has brought on death and funerals, I knew the time was coming as I was ever so blessed to have had a relationship with my grandparents and great grandparents due to my Mom having me so young and they were getting up their in age. My grandfather on my Dad’s side passed away at age 90, he lived a long life and shared so may fabulous stories with me along the years, he had an open casket funeral and his was the first funeral I have ever remember attending. It was difficult to see my Grampa, all peaceful, fast asleep in his open casket but I knew he was at a place of peace, finally. I shed a tiny tear over losing him, but had more peaceful feelings for him as he lived such a long life and it was difficult watching his body fail him.

Next, I lost my Great Grandmother, affectionately known as Grena, at age 94 or something around there. I was very close to my Grena growing up, we were penpals and she was a huge influence on my life, and others as I learned at her funeral. When I attended her funeral I cried my eyes out, there was not enough tissues to keep me from having a total blubber face of tears and runny nose. As each person spoke about my Grena and I watched as my Gram shaked saying farewell to her own mother, I just lost it. Grena was an amazing lady who shined on everyone who was a part of her world, she also loved writing; she always supported my efforts in that area. Even now, as I type this out, I feel tears coming again. My Grena lived a long life and was married to Great Grampa for something like 74 years almost; he is still alive living on the dairy farm in Hartland, VT but he, too, is getting older.

Just recently my Mom’s father passed away, he was battling lung cancer I do believe and think he had stopped chemo therapy so they gave him about six months to live. He lived another year beyond what they gave them, according to what family told me. While I was not super close to this Grampa, I do remember one time him telling me openly that my boy cousin was his favorite. That made me laugh, you know your elders do not hold back their feelings or opinions and I didn’t take it to heart what he said, as I knew my cousin grew up with him more than I did; hunting together and doing what boys do best together! This Grampa passed the other day, one day before my Mom’s birthday. My heart aches for my Mom as she says goodbye to her Dad this Friday at his funeral and I cannot be there to hug her due to my work commitments.

I lost one other relative, but I was only five years old. I was not allowed at the funeral for that relative, my Aunt Robin, and recall being bitter about that for many years as my cousin, being only seven months younger than me could go but my Mom felt it wasn’t a good place for me to go at such a young age. I have wonderful memories of all of my relatives that have passed on, but one that will forever choke me up is my Grena. I have been so blessed with a big, loving family who is always there for each other, even when we may want to strangle one another. I think my bond that is family is what helps make me be a more positive person. As I say goodbye to these relatives, I hang tight to the memories I have with each of them and just hope that my parents and current grandmother lives long and in good health for quite a few more years.

Rest in peace my Grampa Roger, Grena Maxham, Grampa Chuck …. you will be missed but your memories live on.